Atsumi & Sakai is a multi-award-winning, independent Tokyo law firm, and has been referred to as one of Japan’s “Big five” law firms. It was the first Japanese law firm to create a foreign law joint venture, which enables it to admit foreign partners and so offer its clients the quality of service that the modern international business community demands. Expanding from its highly regarded finance practice, the firm now acts for a wide range of international and domestic companies, banks, financial institutions and other businesses, offering a comprehensive range of legal expertise.

In addition to lawyers admitted in Japan (including a Japanese lawyer also admitted in England and Wales and the Republic of the Marshall Islands), the firm includes foreign lawyers registered in Japan to advise on the laws of the US States of New York and California, the People’s Republic of China, Taiwan, India, the State of Queensland and New South Wales, Australia, US and Australian Federal laws, and the laws of the Federal Republic of Germany (in collaboration with Janssen Foreign Law Office). Lawyers at Atsumi & Sakai not only have significant experience in conducting business in Japanese and English, but also in German, Chinese, Korean, Hindi, Marathi, Russian and Vietnamese. 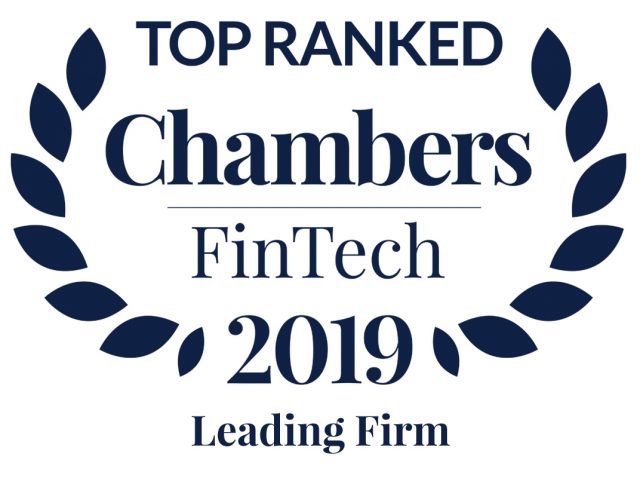 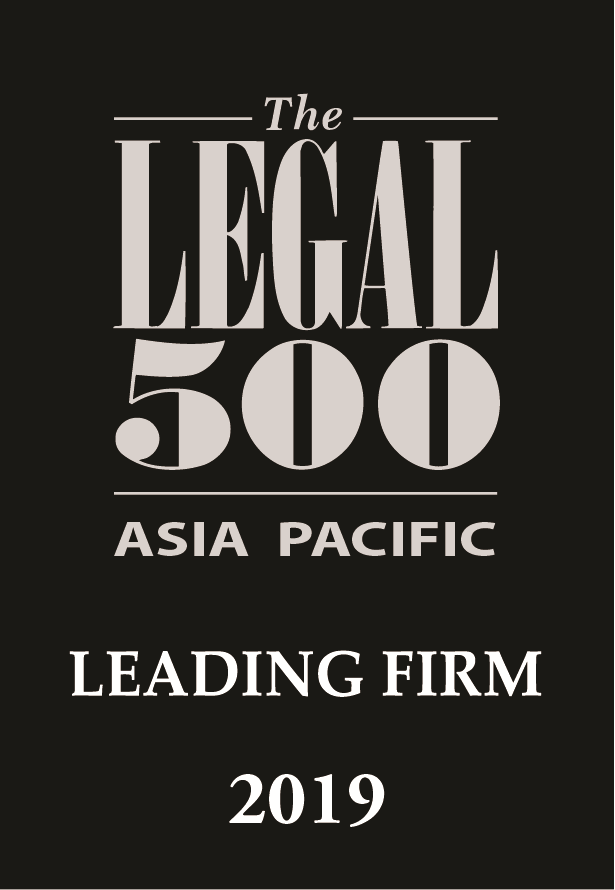 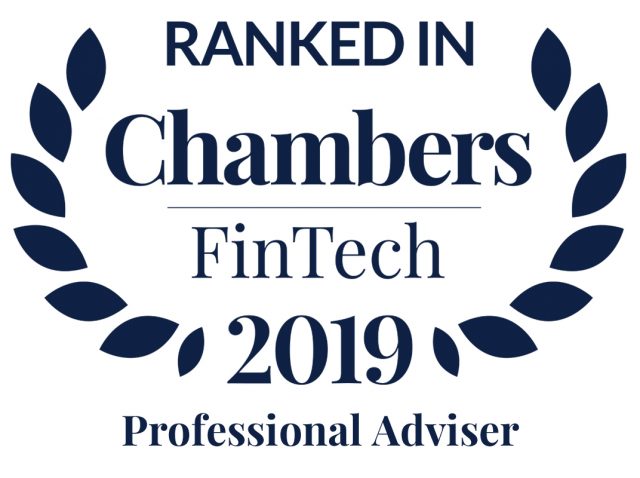 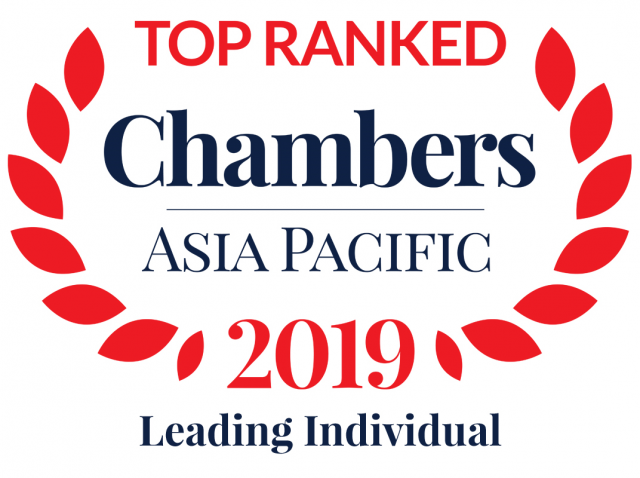 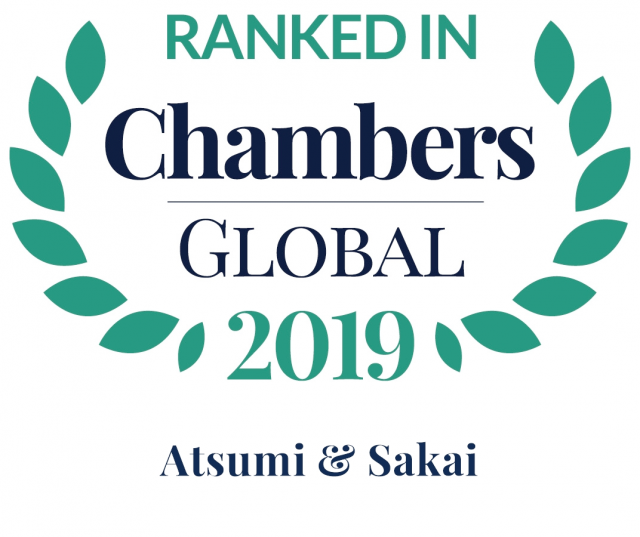 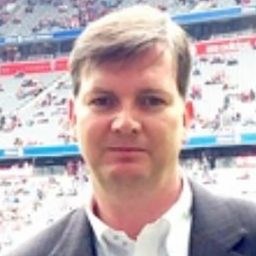 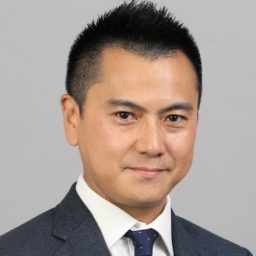 News from this firm